Tips on How to Pay Down Credit Card Balances & Spend Less

How often have you gone to make a purchase and thought, “Oh well, I’ll just charge it to my credit card?” That philosophy is all fun and games until you check your account balance and realize all the times you decided to charge it, added up. It’s not fun logging into an account and seeing a high credit card balance, especially when times are tough and money is tight. So, the age old question exists, “How do I pay down credit cards and spend less?” 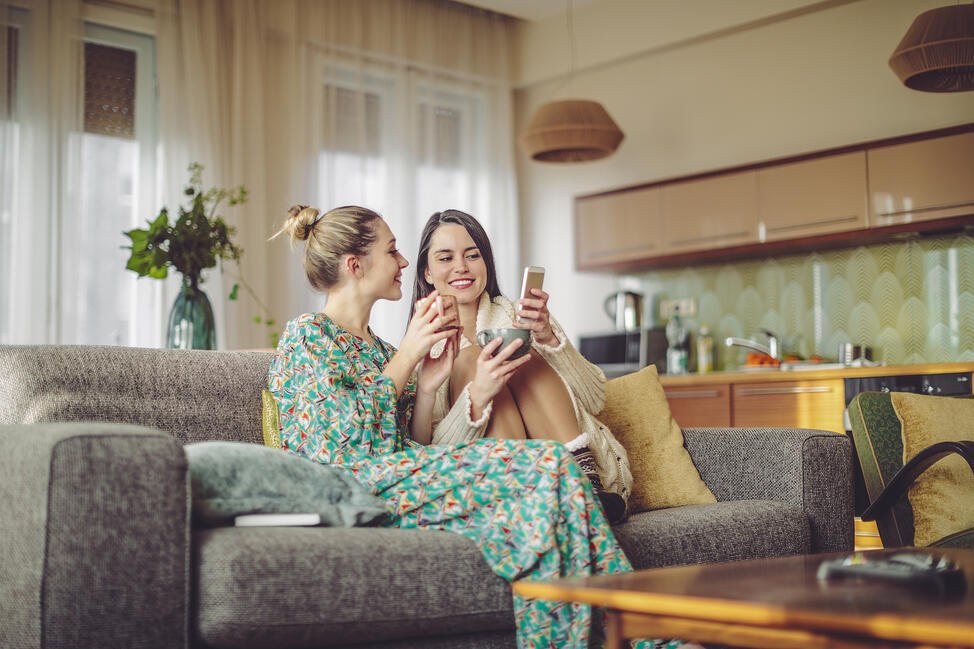 One Debt at a Time

Seeing a running list of high balances can be overwhelming, but instead of spreading yourself too thin try focusing on one debt at a time. The snowball method is most popular, paying off the smallest balances first. A good rule of thumb is to eliminate balances that have a very low likelihood of returning. For example, if you use store cards and don’t need to shop there anytime soon try those.

Pay More than the Minimum

The obvious answer here is to pay more than you’re required and if you can, you should. This is one of the quickest ways to bring down balances. The other great thing about paying more than the minimum payment is that if you carry a balance on a card that has a high rate you’ll eventually pay less in interest overall, which translates to less money spent on trying to get balances paid down.

Paying in a Lump Sum

Remember when we mentioned if you have more money to pay a debt then you should? Often times people will use other sources of cash such as personal loans, 401k’s, home equity, etc. to pay down debt because they offer lower interest rates to pay back debt compared to the current rate one might be paying on their card. Uniquely, this method can sometimes be beneficial, but isn’t recommended as a first option. Consider this when you’ve tried everything else first and you’re still having some trouble getting rid of balances on your own.

The Method to Spending Less

This can be challenging, especially when living a South Florida lifestyle, however it can be done. Gabby & Christina are part of our Get Beyond Money community and committed themselves to spending less because that in itself is all you need to spend less, commitment. Sometimes that isn’t always the case because let’s not forget credit cards are often times used in emergency situations as well. Here’s a couple of methods they used to spend less:

Earning Rewards on Any Purchase 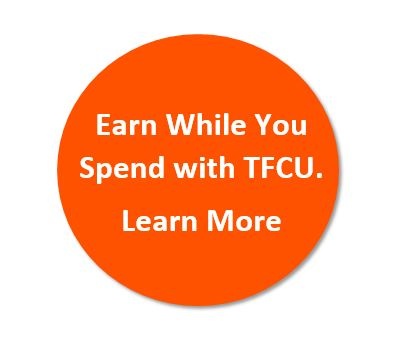 to not make purchases? The whole point of spending less is to not make unnecessary purchases, but for the essential purchases such as at-home office equipment or groceries, earning three times the rewards can come in handy, especially when those points can be exchanged for cash back. What does this mean? You’ve essentially spent less when you apply that cash back to your statement balance.

Save on Interest Charges

Paying interest on credit cards can be a bummer, just when you think you’re getting ahead and paying more than the minimum payment an interest charge can put a damper in those plans. Stop overpaying in interest and do a balance transfer to a credit card that has no introductory period, so all you’re paying is the balance. This helped Gabby and Christina pay down their debts and it actually helped them build their credit too; by opening up more of a credit line it brought their utilization amount down and boosted their credit scores.

Paying down credit card debt certainly isn’t as easy as it was to rack it all up, but that doesn’t mean with a little work it can’t be paid down and eventually off. If you’re struggling to get rid of stubborn credit card balances, try out these tips.

The content reflects the view of the author of the article and does not necessarily reflect the views of Tropical Financial Credit Union or its employees.
We do not guarantee the accuracy or completeness of the information presented in the article.