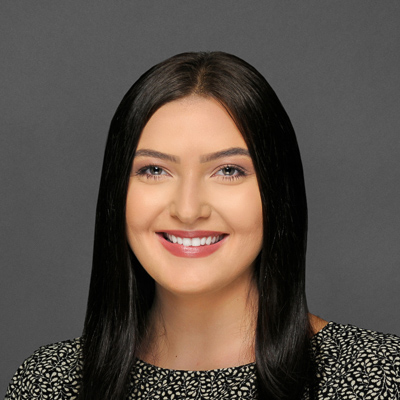 When you observe a college campus you will find that you see a lot of different things. There’s people shuffling in and out the library, boyfriends and girlfriends eating together in the cafeteria and a bunch of clubs pining for your attention and participation.

The other thing you’ll find on campus are a bunch of cars coming and going. If you’re lucky you’re one of those people who have a car on campus, for those of you who don’t, you’ll get there…you’ve got four years to save up and buy a car in Miami. The cool thing about college is that no one really cares what kind of car you have, just as long as you have one you’re good because remember you’re on a budget.

Any kind of Volkswagen

The cool thing about a Volkswagen aka Vdubs is that no matter what year it is, it’s a cool car. So whether you’re that skater boy who has a white souped-up ’02, the bubbly sorority girl that’s riding around in the cherry red convertible or the hippie spending your summer cross-country in a ‘60’s van, it’s one of those cars that when you get older you’ll appreciate and would rebuy in a heartbeat to reminisce your golden years.

Chances are they didn’t buy this car themselves, but if they did congrats they’re winning. The best part about having one of these in college is that you’re popular. You’re the person everyone knows, you’ve always got the hookup to events and know everything about campus gossip. If you’re not this person then you’re this quiet, reserved, smart student. You keep to yourself as far as friends and are most likely wrapped up in your significant other. How was this conclusion determined? Just sit on a bench and people watch.

You’re probably really sick of seeing these around campus. Like if you ever see another one after college it instantly puts you in a terrible mood. This is the typical car gifted to students to send them off to college. The thing about these cars though is that they are great for the price point, which is why everyone has them. They will most likely carry you through your college years, amazing you that a car could hit 200,000 miles. 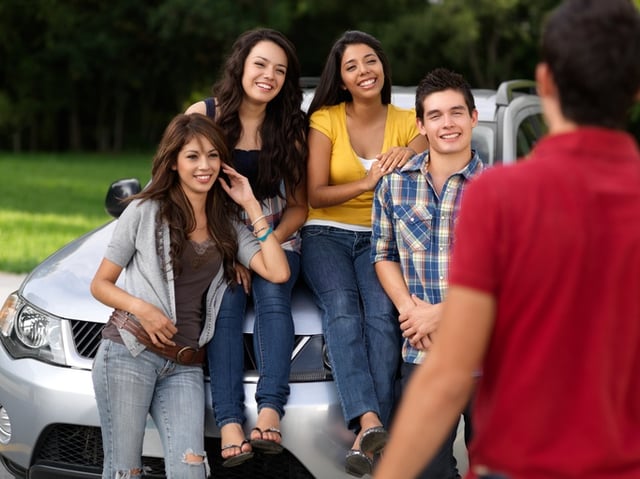 These are seen in all shapes and sizes, you have the small SUV’s that seem to be driven by the seniors who are bridging the gap between college life and adulthood. They’re about a step ahead of everyone and are ready to show up to interviews as their mind is already out the door. Then there’s the student athletes, they are on a full ride and were awarded every scholarship in the books…literally anything from a credit union scholarship to the one that was offered by a club they don’t even attend regularly. Why do they drive SUV’s that their parents would? It’s like every girl on the soccer team drives a Chevy Equinox. However, more power to them because chances are you’ll see the whole team piled in ready to go grab a bite to eat.

No Car, No Problem 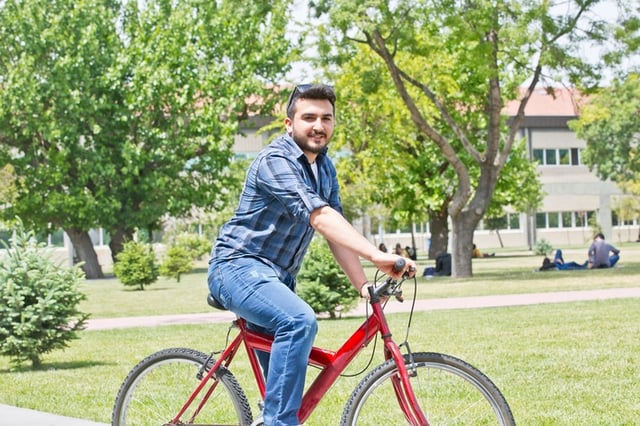 If you’re looking for fun cars for college students in Miami, don’t look any further. Seriously, sometimes not having a car in college is the best thing in the world. Since people are always coming and going getting around really isn’t an issue. You save a lot of money by not having to pay for gas, car payments and car insurance. Which helps for when you really want to buy a car in Miami and saved up enough to pick out whatever you want. #lifehacks

Who knows, maybe you’ll get to college and see something different. If you’re nervous you won’t get there to see, ‘cause college is expensive, don’t forget to apply for the 2018 credit union scholarship offered by TFCU.

If you’re looking to buy a car in Miami to prepare for college, don’t forget your checklist and about all the fun cars for college students in Miami.